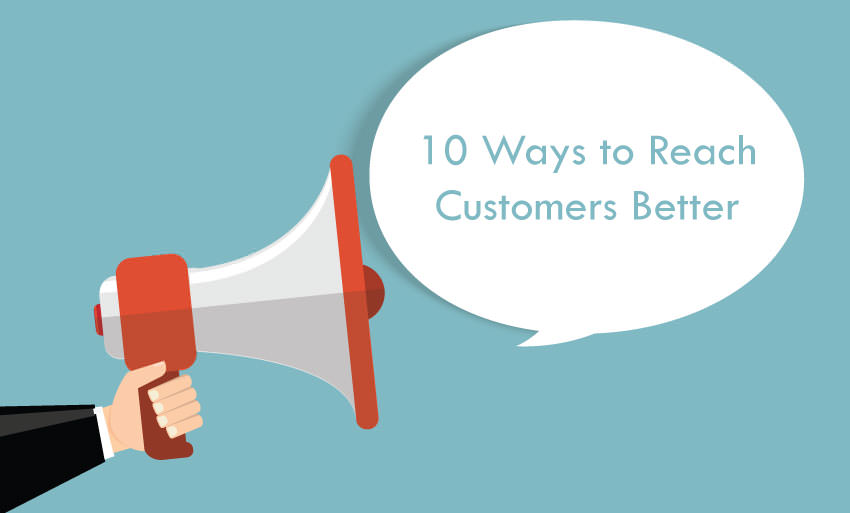 The main objective of any business enterprise is to connect with the customers and make trust and loyalty among them. A true connection with your customers can be build by making good relationship with them and maintaining it for future or making a long-term relationship with them. Following are the 10 ways through which you can reach customers better through the web – Thus, by following these strategies you’ll make your customer happy and ultimately offer them a big reason to come back again for the purchase of product or service and also tell their friends about their experience. 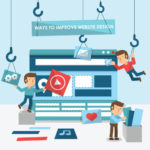 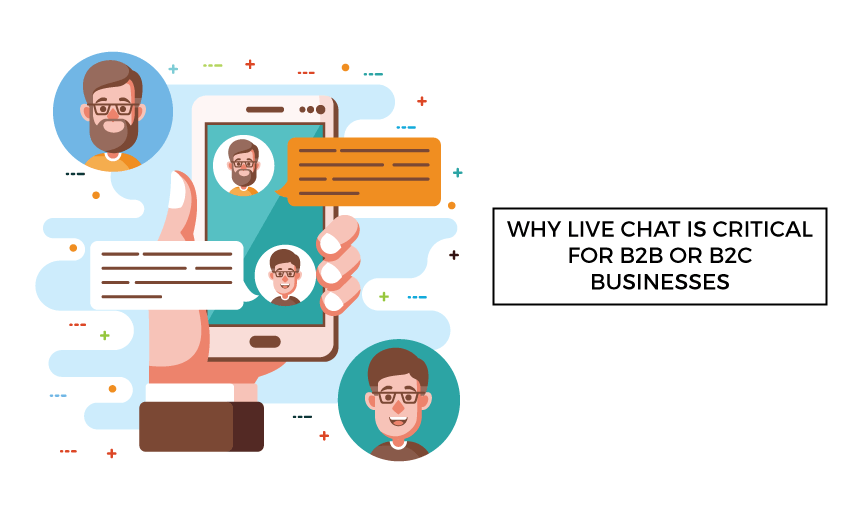 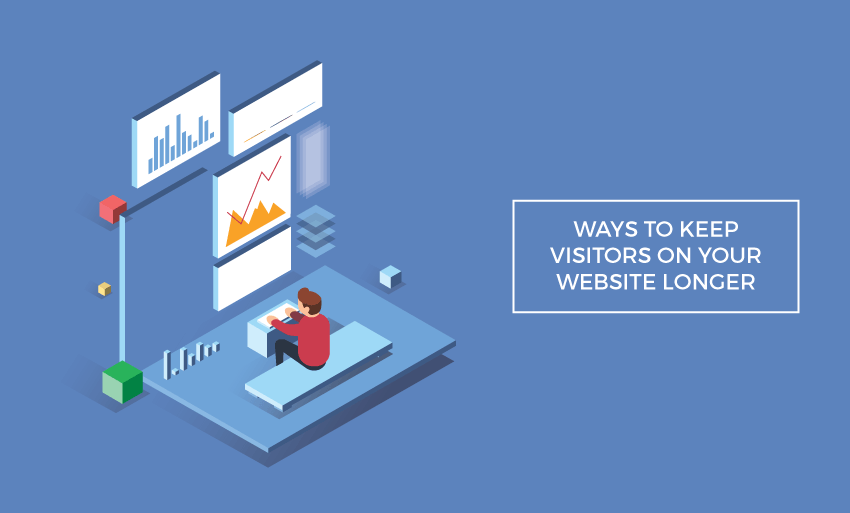 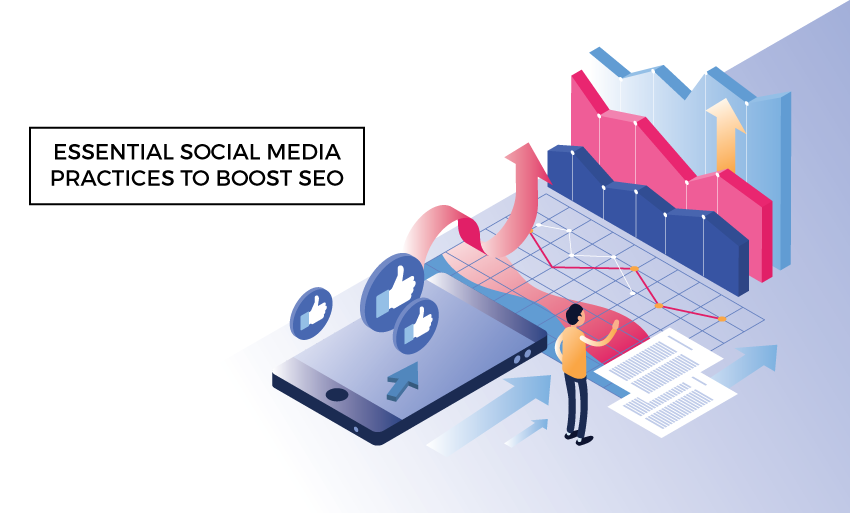